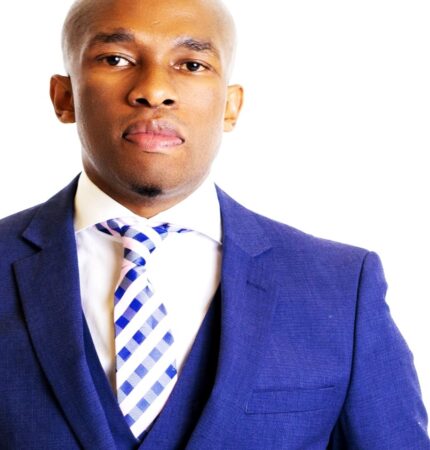 Sihle Bam is passionate about innovation and the economic growth of the African continent as a whole. In May of 2020, he scripted and orated, “AFRICA IT’S YOUR TURN,” a 7 minute YouTube video which talks about Africa’s economic growth potential for the next 30 years. This video was followed by the highly successful ‘AFRICA IT’S YOUR TURN ECONOMIC SUMMIT’ which was hosted online by the Buy Black Foundation as a commemoration of Africa Day in May 2021. The summit hosted leaders in business and politics from all over the African continent. Sihle Bam maintains that we are all capable of achieving far beyond our wildest dreams if we only believe, and he attributes all his visions and successes to the incessant grace of God.